ERODE: A 40-year-old man was arrested on Thursday for raping his 75-day-old baby girl near Andhiyur here on Monday.
The Bhavani all-woman police said the accused was a resident of Mathur near Andhiyur.

He was arrested based on a complaint lodged by his wife, who said her husband had raped the baby girl on Monday. 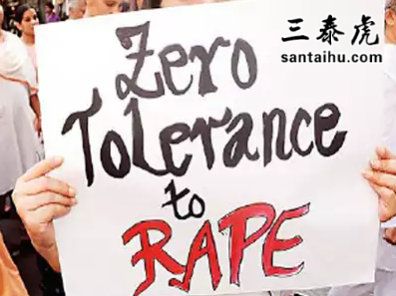 On Monday, the officer said, the woman went outside the house for some work, leaving the baby inside (the house). “She had warned her husband not to touch the baby. He, however, raped the baby girl who sustained injuries to her private parts.”

The woman took her daughter to the primary health centre at Alampalayam, where doctors referred her to the Salem Government Mohan Kumaramangalam Medical College and Hospital. The baby’s condition is said to be stable.

The officer said the man has confessed to the crime. Police have booked the man under various sections of the Protection of Children from Sexual Offences Act, 2012, and lodged him in the district prison in Gobichettipalayam under judicial custody.

giriraj inja
As brutal and beastly these inhuman acts or crimes are not sure if publishing these kind of heinous acts would help fighting these crimes.

Cyrus Irani
Such moron fathers needs to b hanged with torture. No bail no punishment. He has lowered a fathers respect...so shameful to such fathers

Zeeshan Khan
Such criminals be given capital punishment in Public

Krupashankar
See to that no lawyer fights for him.He should never see day light.

Dr Veng
Why are U not revealing the name of this barbaric jaanwar animal. We have a fair guess as to who rapes children and minors.

Lakshmi Narayanan
Even animals would be better than him. Hang him immediately.