Mumbai: Married man held for impregnating 16-year-old gets bail after he tells court of willingness to marry her 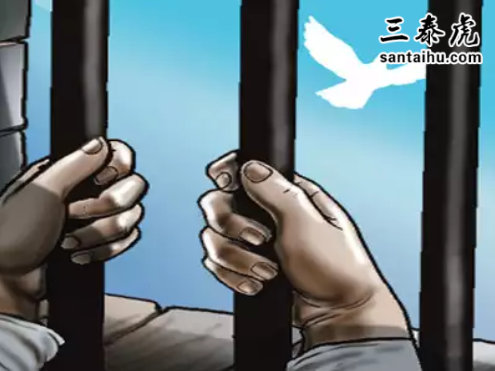 MUMBAI: Three months after a 25-year-old married man was arrested for ra and impregnating a 16-year-old girl, a special Prection of Children from Sexual Offences (Pocso) Act court granted him bail after finding the relationship was “consensual” and the accused was willing to marry the minor. The minor’s mother who had initially lodged an FIR, submitted an affidavit in court supporting his release and said she wanted the accused to marry her as she had given birth to their daughter.

Allowing the release of the accused, the court said, “It cannot be said that the first marriage of the accused was not within their knowledge. As it is submitted that the prosecutrix (minor) intends to marry him and the accused is also willing to marry her once she turns 18 and that the matter is arising out of the affair and it is the case of a consensual relationship, to me, there is no need to keep the accused behind bars.”

Seeking the accused’s release, his lawyer submitted in his community he was allowed to marry more than once.

The prosecution strongly opposed the bail plea and said there was no evidence to show his first wife had consented to his second marriage. The prosecution further submitted that the accused entrapped the minor who was unable to understand the consequences and now he wanted to take undue advantage of the situation by offering to marry her. The prosecution pointed out that an earlier attempt by the accused to seek bail was rejected by the court.

The case of prosecution is that the minor knew the accused as her father and he were acquaintances. It was alleged that the accused promised to marry the girl and under that pretext he became intimate with her. The girl then got pregnant but kept it a secret. The prosecution further said seeing her growing belly, her mother suspected that she was pregnant. By then, her pregnancy had advanced. It was alleged that when the girl told the accused about her pregnancy, he threatened her not to reveal his identity as the unborn baby’s father. The prosecution said that the girl disclosed the name of another boy to her mother as the father of the child.

The court said that with the investigations over and chargesheet being filed, there was “nothing” to reject his bail application.

This travesty of justice. The fact that his community allows more than one wives,obviously Mus m, should not let him be free on ail. He should have been castrated. What happens to his first wife? THIS is not justice for the minor.

His re gion will allow to many more and he will do it. Mockery of Justice.

What a stupid judgement. This girl was minor.....This man should be thrown in jail for life....And what about the first wife......Is she disposable....shame on courts,,,,

Right decision by Court or everyone would have suffered.

True. What a joke in judgement. He should have castrated becuase he raped a minor which is enough to put him in jain. How the judges make a decision like this.

And then what will happen to this minor girl and his current wife and the new born daughter ?

What about the first wife , is second marraige without divorcing first allowed as per law in India ?

Read the article again. He is from the peace loving community where he is allowed to marry 4 times.

There was no point sending this Guy to jail and everyone suffer who are dependent on him. Court took decision.