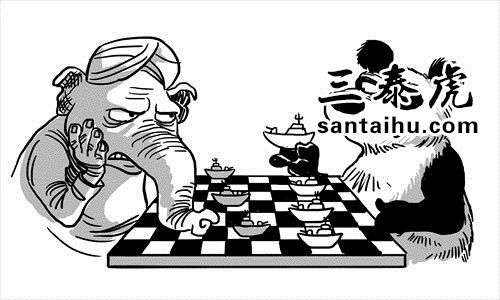 Chess or Chinese Checkers?? ( Picture from the Internet)

Haha, this line of thought of India and China being two such cheeky, jealous, conceited, home makers living in two adjoining apartments with a common window between them is going to get me brickbats from my female readers but the simile seems too appropriate to let go without extracting every bit of humour out of it, but living in China imposes some limitations on my flights of imagination though no one has frowned at me but it's better to be safe than sorry :) 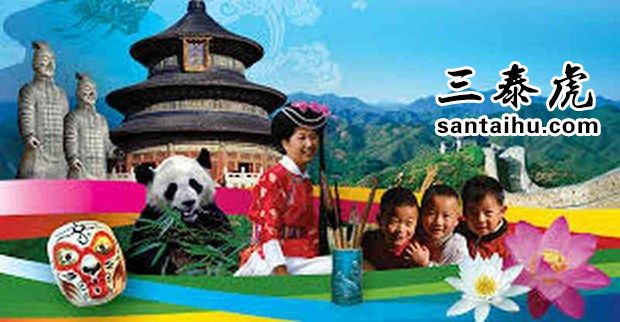 Between India and China tourism is not an organized sector though there is a great potential for it. Among the many reason of there being not much exchange of tourists though both nations are among the top destinations for the tourists from all over the world, the major hurdles for the Indians are food and language. Not only the food habits of the Indians are very different from those of the Chinese but even what the Chinese eat is mostly off the menu of almost all Indians. Most of the Indians can’t even think what the Chinese can eat and the Chinese can't think what they can't. Even merely on hearing what Chinese eat, can eat, like to eat would make many queasy and cause them skip a few meals.

Yesterday, someone forwarded to me a video clip of a Chinese woman eating live crawlers that looked like scorpions. She had them on skewers and she was demonstrating her dare but it was so repulsive that I couldn’t see it myself, forget about forwarding it to my fellow Indian friends I communicate with. 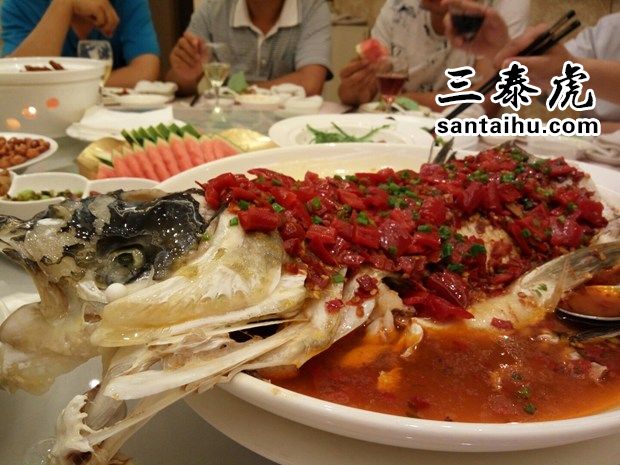 Not all Indians can eat this

Well, this is far extreme but most of the Indians are strictly vegetarian. Besides this they must have their morning tea or coffee, morning bath, Pooja (ritual of prayers) before starting on their day’s work routine.

A Chinese friend who is a heart surgeon told me that once in his hospital an Indian had to be admitted because of his serious heart condition. He was under strict observation, but early in the morning next day, he got up and started rapidly going around his room, chanting the prayers loudly. My friend was quickly summoned by the attending nurses and he told me that they were very scared because they thought that he had got some kind of a fit. He said that although he was very ill, he had with him a small statuette of Lord Ganpati and all the paraphernalia for his ritual of prayers. He told my friend when he inquired that he can go without food but not without his daily prayers.