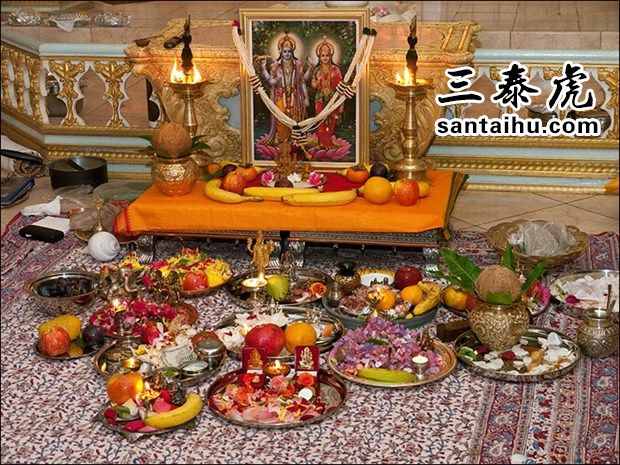 Second problem is of language. I have been coming and going out of China since last eight years and have stayed here mostly during this period but till today, I don’t know even ten words of Chinese and they are useless anyway because when I speak any, no one understands it, because Chinese has very four tonal inflexions associated with every syllable and it is a contextual language. For example the word "tang" has four meanings-Soups, Sugar, to lie down and boiling hot, depending upon whether 'a' in the word is high and flat, rising from low to high, falling and rising or just falling short and strong. And it's not enough because there is another tone called neutral tone, but I can't teach you something that I haven't learnt in the first place. I have tried and given up many times, but so far haven’t given up for good. I don’t see any easy solutions to these. Although, some tourism companies are venturing in to this very lucrative market but I think they have to hunt a lot for getting the people.

Even when I was toying with the idea of my website, many people were keen to come and who knows one day, I may succeed in making arrangements for catering to the needs of the Indian tourists and start a tourist service rivalling biggies like Thomas Cooks and cause them heart burns by giving it a similar sounding name like “Thomas Crook”. 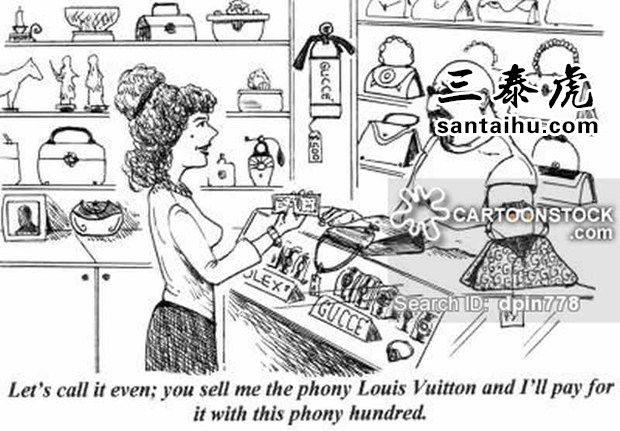 This cartoon is from the internet

When I was living in Shanghai, I met any Indian, who during the initial conversation told me that he was from Delhi, was married to a Chinese woman and that he ran a restaurant and Indian provisions shop. He asked me to order stores from him. It was natural for me to ask the name of his shop and the restaurant. He smiled and said, “Chor Bazaar” I couldn’t help laughing and he laughed too. I told him, that I appreciated his sense of humor and presumed that, that was behind his selection of such an unusual name which might be just any other name for a Chinese or anyone else but an Indian will think twice before ordering things from a shop named “Chor Bazaar” (Chor bazaar is a market where the stolen stuff is sold by the thieves).

Well, let’s see if and ever if I setup a website and start a tourism business, but for now let me continue to enjoy my blogging.

A pleasure reading your flowing thoughts.

Waiting for the ferry.

Kamal Jee- Nice to see you here. Not many people write here these days, even you don't come here often, so I too have the same advice for you- Likhte Raho