We boarded the vessel at 0630 Hrs. and moved in to the cabins we were allocated. During sea trial, there are technicians, service engineers, owner’s representatives, surveyors, navigators, cooks etc. besides some ship staff who would be the part of the crew sailing on the ship after it is handed over to the owners. There is only a limited accommodation on board the merchant vessels. 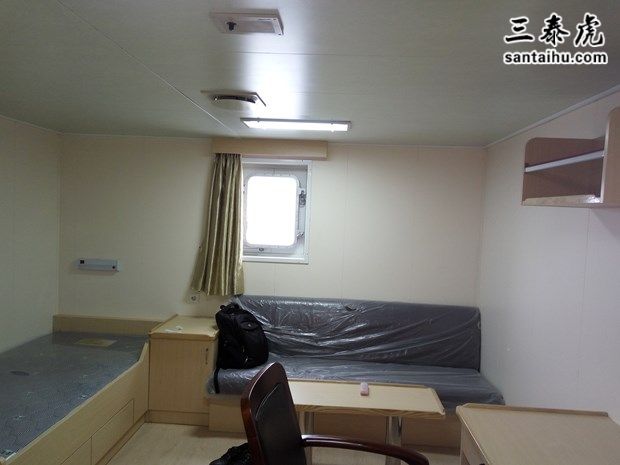 It is determined by the minimum number of people required to run that particular type of the ship and is limited by the capacity of the lifeboat and life rafts provided on the ship.The extra people carried onboard the ship during sea trial are accommodated in every conceivable place on the ship.

Cabins of Captain, Chief Engineer, Chief Officer and Second Engineer have a day room and a bed room. In these cabins three-to-four people are accommodated while many other are shared by two people each. It’s mandatory for every ship to have Life Boat and Life Rafts capable for accommodating the personnel in the event of emergency. When Titanic sank, many people died because there were not enough lifeboats to accommodate all of them. For the extra people who go on the ship for sea trial, extra life rafts are carried onboard. 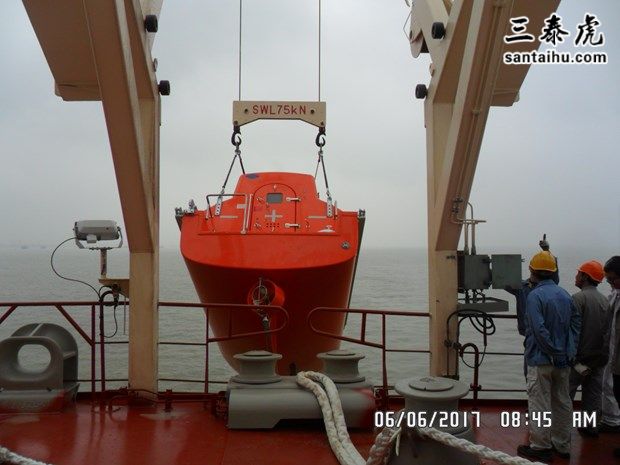 The first test that is carried out after the vessel leaves the berth is about the reliability of the lifeboat. It won’t be necessary for me to detail all the tests that are carried out on the ship but I will speak of a few. The life boat is loaded with sand bags along with minimum personnel required to operate the boat such that the total weight is equivalent to the weight it is designed to carry which itself is worked out in the basis of number of the people it is allowed to carry x 75 Kgs. assumed as an average weight of the person. The ships that we are making here have what is known as a free fall type of lifeboat.