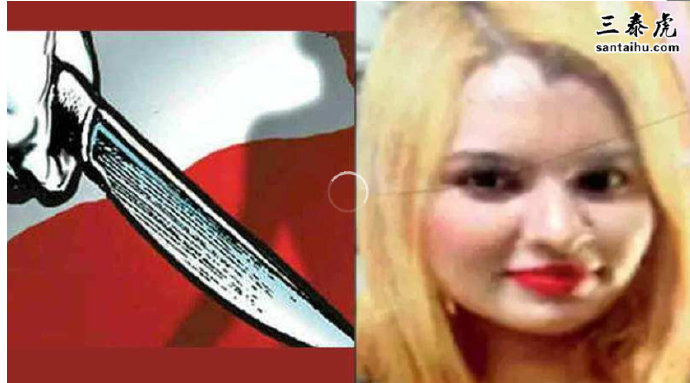 MUMBAI: A 13-year-old boy stabbed his 30-year-old school teacher to death at her house in Govandi, Shivaji Nagar, around 8.30pm on Monday. Prima facie, police said there was an argument between the teacher and the boy’s mother who wanted to borrow money to buy household items, but they are also looking at two other motives.

Aisha Aslam Husiya is survived by her elderly mother and son, who stays with her divorced husband. Aisha’s late father, Aslam, used to run Sufi English School, under Aisha Education Trust, up to Class VIII, with around 150 children.

The boy, who stays with five siblings and parents, gave varying reasons. “He first said his mother had asked Aisha for money and he killed her when she refused to give it. He told residents that Aisha hit him with a stick, and he stabbed her in a fit of rage. He told his father, a tailor, that some person had offered him Rs 2,000 to kill her, or he threatened to throw him in a nullah,” police sources said.

“The Class VII boy used to attend Aisha’s tuitions. He was pulled up as he did not complete his homework. He went home, returned with a kitchen knife and stabbed Aisha in her back when she was washing her face in the bathroom. He later stabbed her several times in the stomach until the knife got stuck there,” said Stella D’Souza, Aisha’s colleague.

The school is next to Aisha’s house, where she stayed alone. Aisha’s mother Anjum Kauser said it was a tragedy.

Stella said Aisha could not speak anything in pain but asked for water as the accused stood there and admitted he stabbed her. Residents took Aisha to Shatabdi hospital, where seeing her deep injuries, doctors advised them to shift her to Sion hospital in an ambulance. At Sion hospital, she was kept in the ICU but died around 3.30am. Few hours before, Shivaji Nagar police learnt about the murder and detained the boy. Police said his parents were summoned but his mother collapsed on hearing the news and was rushed to Sion hospital.

Police have sent the boy to the Child Welfare Committee’s custody and will produce him before the Justice Juvenile Board in Dongri on Wednesday.

5 siblings..in what era are these people living in? Max 2 children. After 2nd child there should be compulsory sterilization of both parents.

It may be other way round that some adult member of the family has committed the murder and this 13 year old was made to accept the crime. Under juvenile act he will be free after spending 2-3 years in a juvenile home. Remember that juvenile of Nirbhaya case who is set free after three years in spite of committing heinous gang rape and murder.

If you produce 5 children, your children will be criminals. Because you don''t have enough money to raise them.

saksh THE UMAN manky• 3 hours ago

I think an adult committed the crime. This boy is just put under pressure.

hang that future terrorist. such anti social mentality should be nipped at bud

Shocking. Our young generation like this is showing the wrong road they are going into.

Crime rate is all time under current go nment

This is a heinous thing..

Face shown is of a foreigner. Real reason not clear.

its a bad day for seeing the news