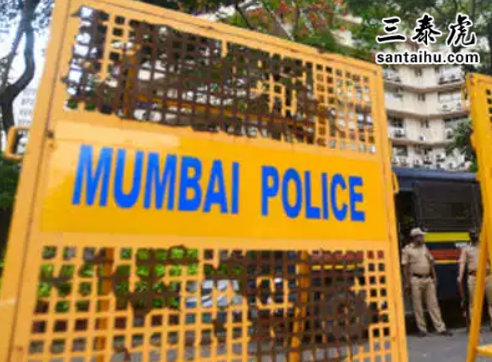 MUMBAI: A 34-year-old driver who transports employees of a private company from Vasai to Andheri has been arrested for sexually abusing a four-year-old girl inside a luxury bus, stuffing her in a gunny bag after mistaking her to be dead and leaving the bag on a road in Vasai on Sunday evening.

While the girl survived after being rescued by locals, the driver was arrested from Manickpur in Vasai (west) hours later. He has been charged with rape, abduction and attempt to murder.

Police said that on Sunday afternoon, children from a nearby slum in Bhayander were playing inside the parked bus. The driver and his friends (co-drivers) were having drinks. At around 1 pm, the driver got behind the wheels of the bus. He was headed to Vasai, where he had to park the vehicle and pick up the employees on Monday morning.

As the bus was about the start, the children alighted from the bus. The four-year-old girl, however, could not alight. The driver took off with the child even as the other children raised an rm. Even as the child's mother rushed to the Bhayander police, who got down to the task of tracking down the driver, he parked the bus at an isolated spot and sexually abused the girl. As she was crying and screaming, he strangulated her with his hand, police said. Mistaking her to be dead, he put her in a polythene gunny bag (lying inside the bus) and dumped the bag near a petrol pump at Fatherwadi, Vasai (East) and fled at around 6.30 pm, police added.

Despite it being dark, some passersby spotted the bag and found some movement inside it. They opened the bag to find the girl inside. The Valiv police reached the spot and rushed the girl to the civic-run D M Petit hospital in Vasai (West). She is now recuperating at JJ Hospital and is out of danger, police said.

People like this inhuman character should be just shot down like the police did for the rapists in Hyderabad sometime back. No need for his stay in jail on taxpayers account.

Why have you not given NAME of the RAPIST? So that in future when he is released on bail (as they usually do) he cannot be hired by anyone.

why the culprit's name is not revealed..? Which law is precting him please..??

This rapist should be hanged..

Why the name of accused not mentioned?

Crime beyond Humanity, Death is an understatement here...

he should be castrated and then shot.

hang him in public.

He should be killed immediately

The first thing that the court will do is to grant him bail..because thats within the law. Then it will drag the case for 8 years and use our tax money to feed him in jail, then give him cash to afford a lawyer, then do all the paper work for the presi nt to pardon him..this is the state of law in our great country.

Now death sentence than change it to life term , than grant him bail for lack of evidence

These r the demons amidst us..

kill this man by hanging him,he has no to live in the world

why the rapist name is not disclosed here

hang him till death

Driver should have been shot immediately after arrest.