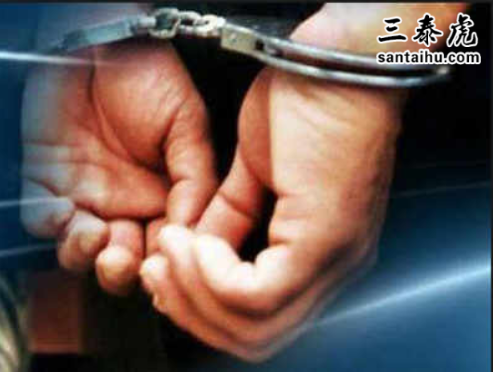 BENGALURU: A 26-year-old software engineer has been arrested for allegedly ra a woman minutes after she celebrated her husband’s birthday on Sunday midnight in an apartment in Kasavanahalli area, near Bellandur.

Nilabh Nayan, the accused, is a resi nt of HSR Layout and works as a solutions management consultant with an IT major in Electronics City. Police said the 24-year-old woman is married to another techie.

On Sunday, the woman decided to celebrate her husband’s birthday and the couple went to a sports and entertainment centre in Kasavanahalli. Her husband’s four friends, including Nayan, joined them and they began ing. Subsequently, all of them went to another friend’s house to continue the birthday bash.

“I was too tired as we had played various games at the sports arena before we went to our friend’s house. I went to the bedroom to rest for some time, while my husband and his friends were busy chatting in the balcony. The room was dimly lit. After some time I realised a man was undressing me and trying to assault me. On realising it wasn’t my husband, I tried to raise an rm. But Nayan covered my mouth with his hand and continued to assault me,” the woman told police.

She screamed for help

The woman ched Nayan hard, freed herself from his clutches and screamed for help, police added. Responding to her cries, her husband and other friends rushed to the bedroom and started banging on the door as it was locked from inside. As Nayan ran into the bathroom, the woman opened the door. While everyone was trying to figure out what happened, Nayan fled the scene.

Preliminary investigation revealed Nayan, who is from Bihar, was also chatting with his friends before he went to answer nature’s call. He was on his way to the bathroom attached to the bedroom, when he saw the woman lying on the bed, police said.

“We arrested the accused on Monday night and produced him before court on Tuesday after completion of certain procedures, including medical tests. He has been remanded in judicial custody,” a police officer said. The woman was rushed to a nearby hospital for treatment.

alchohol takes control of the mind and body.. and humanity and senses bow to it..

So next time if you drink and it is dim and there is a lady infront of you, you will molest her? wow, great ideology

She knew there are only men in the house, that too not her house..she should have bolted it from inside..

It is better women should avoid late night parties.

Especially if Biharis are present.

Why the bedroom door was open. Extra marital caught by husband led to rape compnt.

Clearly looks like a revenge story cooked up by the lady.

its a rape attempt, not rape. not that its justified, but the heading does not match the in dent in the report

Biharis are the worst people in India. Lack, culture, morals, civility, and ethics.

Both Biharis and UPs dont have any family values are starving sex and food. Never ever trust a woman even for acsecond to these people. Worst creatures in the whole world.

Nayan the accused is from Bihar ... this much is enough to expn the crime.

Ran away from bath room which floor he was on ??

Please anybody cut his 11th finger

The man does not deserve to be called "Friend". He is rapist and should be given rigorous punishment. It is deplorable that the rules precting women are not observed / implemented strictly in many parts of the country and that is precisely what has to change.

Huh, as if all rapists all over the world were Biharis.

this is consent rape

Another Bihari a crime suspect do we still trust these criminals