NEW DELHI: Three weeks after the body of a woman was found dumped in a park in southwest Delhi’s Sagarpur,police have arrested her husband from Kolkata.

The accused, Jalil Shaikh, was forcing his wife, Fatema, into sex work and when she refused, he strangled her to death.

Police said that the woman’s body was found wrapped in a blanket in Sagarpur on August 6. The body was kept in the mortuary and during autopsy, the police found that she was strangled to death. 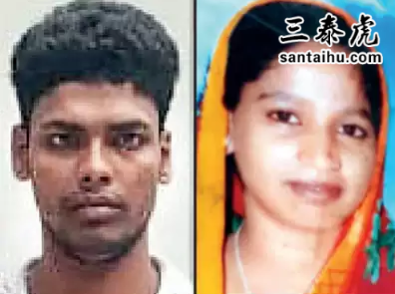 Akshaya
OMG!! What and all we have to hear and see. This guy is inhuman and cruel to the core. He must be charged with death sentence.

Rizzzzz
Such Person need not be provided bail and should be behind bars for rest of his live... Shame on being a Husband, who wanted to push his Wife into Flesh Trade... He is a Blot on the Society .

Ritik Chand
Shameful man. Hiw could a husband do that. It''s really embarrassing

Ashok Kumar•Calgary
Poor woman! She preferred being murdered over becoming a sex worker. May her soul rest in peace! Can''t imagine how someone can be so cruel to one''s own near and dear one.

Sham Shastry
Delhi: Man killed wife for refusing to become sex worker, caught - Look who is he. Pathetic mentality. Forget re gion to which he belongs as you will find such insane people in all communities. What is important that such criminals should be given exemplary punishment.

subrata1biswas•1 day ago •Follow
He can''t earn food for his wife, but can marry a girl with promise to take care of every needs