Sold & gang-raped, turned away by cops, UP widow burns herself 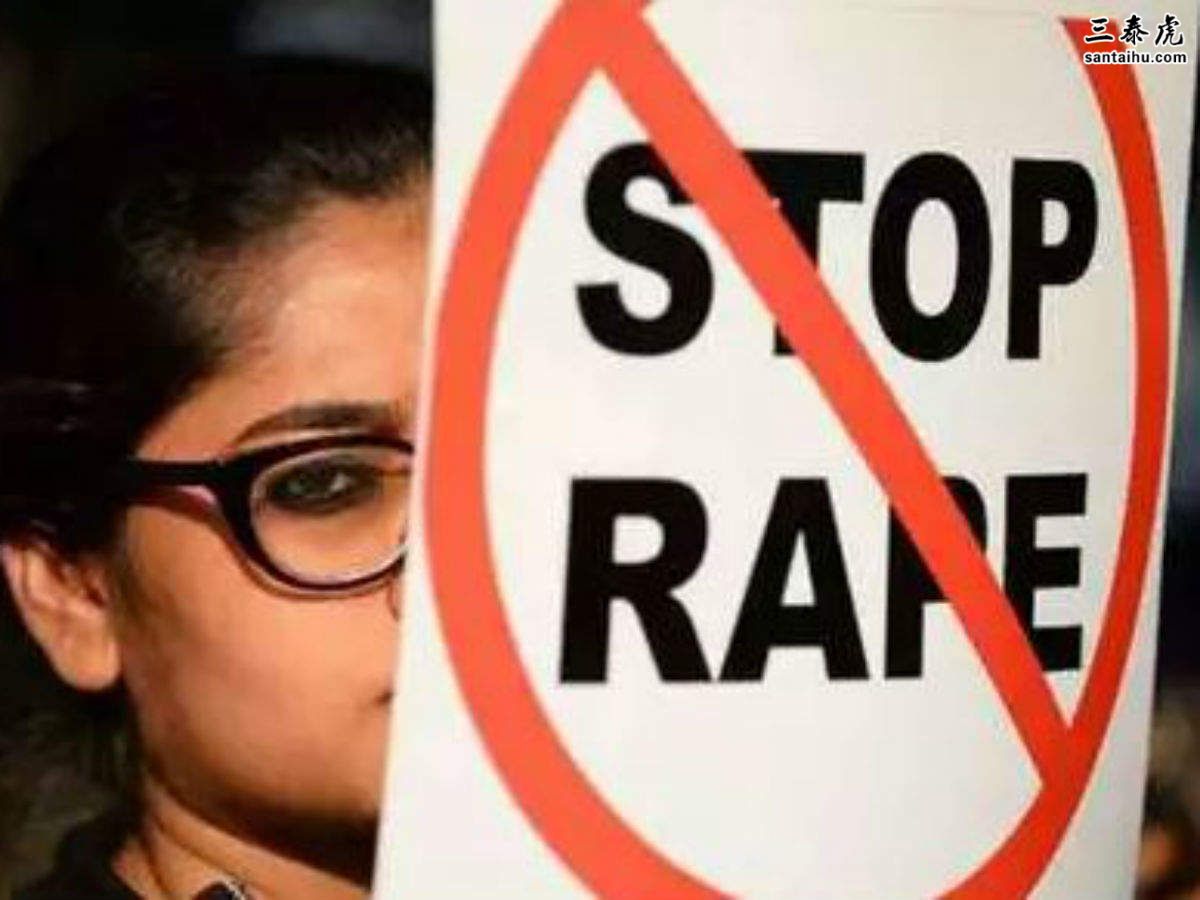 MEERUT: In a shocking case of exploitation, crime and alleged police apathy in Uttar Pradesh, a widow in her late 20s was allegedly sold by her father and aunt for Rs 10,000, gang-raped by her “keeper” and his friends, and then turned away by the police when she approached them for help. The traumatised woman set herself on fire last month and is now battling for her life with 80% burns at a private hospital in Delhi.

The woman, from Hapur in west UP, was allegedly sold after the death of her husband. The man who “bought” her had taken loans from several people and sent the woman as domestic help to the houses of his creditors, where she was repeatedly harassed and raped. On Sunday, Hapur SP Yashveer Singh said an FIR had now been registered ag inst 14 persons under the sections of rape and an investigation initiated in the case. Delhi Commission for Women (DCW) chairperson Swati Maliwal has taken up her case and written to UP chief minister Yogi Adityanath, seeking justice for the woman.

“DCW is in receipt of a representation from a survivor of gang-rape belonging to Hapur. The survivor has suffered unimaginable harassment at the hands of the UP police in Hapur who have refused to register an FIR despite repeated compnts,” read the letter sent by the DCW chairperson. “This insensitivity and shameful conduct of the UP police compelled the survivor to immolate herself. She is currently undergoing treatment at a hospital in Delhi,” the letter adds.

The DCW letter said the survivor was allegedly sold for Rs 10,000 to a Hapur resi nt. “That person had borrowed money from several people and in return the survivor was forced to work as domestic help at the houses of these persons without any remuneration. Here, she was subjected to continuous harassment and gang-rape.”

The woman alleged that she approached police officers as well as the Hapur SP, but they refused to register her compnt, let alone take any action ag inst the accused, the letter says. The women tried to immolate herself on April 28. Expressing shock over the handling of the “grievous” matter, DCW chairperson Swati Maliwal asked the UP CM to release adequate compensation. She also called for an inquiry into the role of the Hapur police. “We have received a compnt ag inst at least 14 persons and a probe has been set up,” said Rajesh Kumar Bharti, station house officer, Babugarh police station. In a video of the woman, which is being circulated on social media, the survivor can be seen saying, “Police did not take any action and pushed the matter under the carpet by taking money.”

names not published? why not? seculars involved?

in UP, cows are safer than humans ..

humans were equally unsafe before but cows safety has definitly increasced

up police is the most insensitive and corrupt

Shocking. Better to die than live in a society that doesnt support you. Cops must be fired.

Wrong! It''s better to kill everybody who has tormented you !!

Her father and aunt are to be arrested first followed by the " sl ve" buyers and the " police" who refused to help her.

Nothing of that sort will happen because no cow is involved.

Woman in our society is highly insecure, unsafe and facing numerous challenges in the life. Regardless of age and re gion, she endures molestation, verbal abuses, unwanted touching, sexual harassment and rape constantly.

It is zing that the police force can refuse to register a compnt. The policemen should be removed from the jobs and taken to court and held culpable for the suicide of this women. Policing is a job and you can''t do subjective judgements on which compnt to register or not. We really need an zing home minister who improve our police force from the horrible standards they have now. The IPS has clearly failed to deliver because despite many decades these IPS officers have failed to build ... Read More

In south India women are treated much better than in places like UP !

There is just no comparison between north & south

Shhhh dont disturb Feku now. He is busy fooling people to get ves. If you him again, then maybe he will spend a day or so checking on what this in dent is all about. Till then he is really busy ""wng (buying) ves""!!! Shhhhhhhhhh.

Up has become hell under ganja gunda

In Feku''s India, daughters are not safe.

BJP gt cares only about cows

Why PM is kee quite

The police involved should be fired. That will signal other police fo not taking action on such in dents.

Why is there no FIR ag inst those policemen who refused to help? They should be charged along with the criminals.