A little boy in China got his hand snagged in a lift after he was seen playing with the doors as his mother watched on.

The video of the incident was uploaded to twitter-like Weibo on Sunday and reportedly happened in a residential building.

Emergency services were alerted to the scene and the toddler was taken to the hospital for treatment, according to local reports. 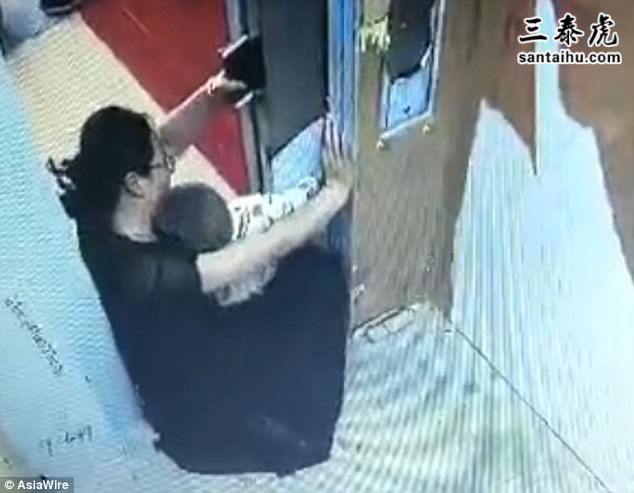 Whatever was the mother thinking letting her kid play around lift doors, its looks like its more important for her to hand on to her mobile phone than attend to her small child.
8
119

Kids should be made to stay away from elevator doors. Duh
6
72

There are millennials in China too.
10
50

Chinese kids have a rough life, and its not always their parents' fault. A lot of parents have never seen an elevator/escalator until they move to a city. Centuries with no liability lawsuits against those responsible for unsafe products and conditions, are the cause.
7
17

This has happened to me when I was little. I believe I was 4 or 5. You have no time to react. Now people look at me weird when I warn them not to let their toddlers play with elevator doors. Even my husband thinks I overreact when I stop our son from touching the doors.