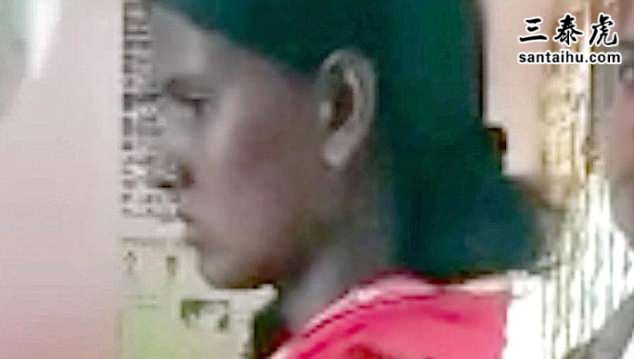 A woman in India is facing the death penalty after five people died when she allegedly poisoned food at a housewarming in a bid to kill her husband and in-laws.

Pradnya Survase, 23, was arrested after ming pesticide into dal that was served at a housewarming attended by 120 people on June 18, police said.

Five guests – including four children – died after being served the poisoned dish at the in Mahad village, in Raigad district, in the state of Maharashtra. 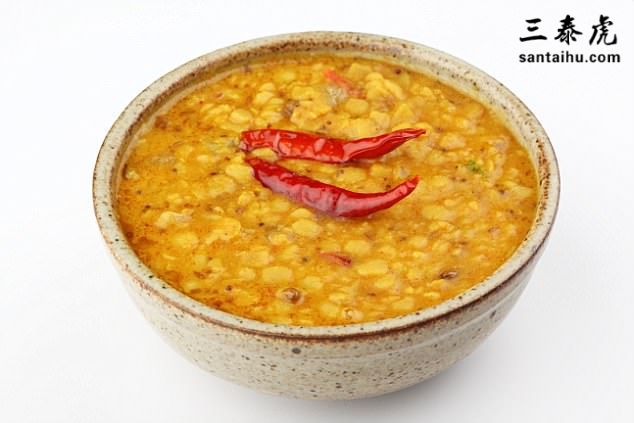 Police said Survase cmed that since she was married two years ago, they had insulted her because of her dark compleon and criticised her cooking.

Survase, who is divorced from her first husband, believed the relatives had dged her second marriage.

At the , guests were served food that was prepared on site by a village maharaj (cook) between 2.30pm and 11.30pm.

Those who ate later in day began vomiting and compning of stomach pain and around 88 people were hospitalised.

Four children, aged between seven and 13 died along with 53-year-old Goath Nakure. Two of them were related to Survase.

Vilash Thikrey, a 13-year-old who survived the poisoning said he remembered the dal tasting 'bitter,' according to the Times.

Senior police inspector Vishwajeet Kaingade said police determined that those who became ill had eaten between 4.30pm and 6pm and police discovered who had served the food then.

When everyone who served food during that period was questioned, Survase broken down and confessed to the crime, police said.