Why should we be proud to be an Indian? 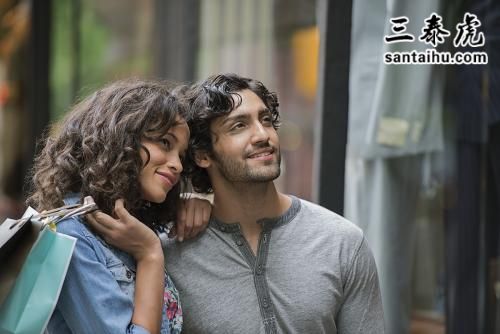 The details mentioned in the description box imply for a section of people and not on the whole citizens of our country.

Anyway, you need to know why should we be proud as an Indian.

Neerja Bhanot an Indian model and air hostess was the one to recieve the bravery award from all the three different countries.
Our PM, one of the most charismatic personality in the world was a tea seller and now has good capability of tackling with politics and inspire the youth.

Yoga and meditation originated in India, which releases stress and tension and today is practiced all over the world.

Ayurvedic studies originated in India and its effects were so positive that America has imposed ban on certain ayurvedic herbs and medicines which can't be sold by India in the foreign market. Similarly, Germany has made ayurvedic medicine and started selling it in their country.

The origin of Tantra is also there in India. It was invented by our Adi Shakti Goddess Parvati for human welfare, but unfortunately was used for bad purposes and was tagged as black magic.

Mahabharat was fought in India and it had Brahmastra, whose concept was found similar to that of nuclear weapons.

There are many more facts which I cannot recall right now but this should be enough to make us proud.

Let's see why one should be proud of their country from a personal view point:

The country by and large is secure as in security is concerned. Only idiotic and dumb people get killed by such people as themselves. This happens in every country. Short tempered, dumb, idiotic people interact with such people who in an emotion go as far as killing. If you are talking about common people getting caught in the idiotic people killing one another, I'm sorry but as far as Andhra pradesh and telangana is concerned common people are never involved in them(maybe rarely). That's one thing to be proud of, as I'm sure most of the country is safe too.

True, it is sad and a thing to change. This country is ruled by uneducated and corrupted, and educated, dumb(crazywall). It is due to lack of general knowledge of history and present with a huge of lack of science and technology. Both are important for a good leader. Education system must become practical oriented. With a lot of study in psychology.

Fastest growing, is something to be proud of as it means we are getting close to the ideal/better society, infrastructure and many others.

Other things to be proud of:

Freedom. (very less intervention of state and private organizations in a person's life)

A lot of opportunity. (here is a huge market, less infrastructure, more place and naturally rich natural resources). It is the people who must learn how to take risks, loans and dare to turn the game, instead of absurdly expecting jobs out of nowhere. If they have learnt and got degrees in such a degree which is of no use, then it is their mistake and their peers/parents. If they did not learn during their time, and expect to get salaries, fuck them. This country is better off with such people being unemployed and ****.

Actually you are seeing everything from a big microscope. A country is best when educated /productive people are able to live peacefully day to day.

And it is the people who need to change not the leader...... Democracies depend upon the majority of the people. As I already pointed out it is the poor who chose to be poor, there is a lot of market and anyone can become rich with correct knowledge.

You should be proud to be an Indian because you can ask such questions on a public platform & not fear that your safety will be compromised by Govt of India.

I am proud to be an Indian because I can answer this question without any fear.

The readers should be proud because they can upvote/downvote/report this answer without any fear.