KOLKATA: A 45-year-old cleaner dragged a three-year-old girl onto a parked bus on Canal (West) Road in north Kolkata on Monday afternoon and then raped her, even as her brother — a five-year-old — kept banging on the bus’s doors, pleading that he let go of his sister. 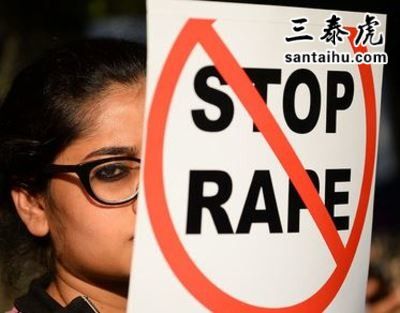 The brother, after realizing the futility of his efforts, ran to fetch his mom. She raised an rm that alerted her neighbours, who came and rescued the girl from the rapist’s clutches and then thrashed him before calling the cops. The girl, bleeding profusely, was taken to R G Kar Medical College and Hospital. Doctors said she had been brutalised but would possibly pull through. Cops later arrested Sheikh Munna.

The girl and her brother were playing with a ball when it fell near the parked luxury bus. The girl went up to the bus to get it back when Munna lured her onto the vehicle and then locked the door. The child’s uncle said that her brother followed her to the bus.

The child’s uncle said, “The little boy kept banging on the shut door, calling for his sister and crying that she be left alone. He then ran home and called his mother when he realised that the door would not open.”

The children’s mother, a widowed rag-picker, ran to the bus along with her son. Her cries soon alerted her neighbours, all of whom together prised open the bus’s door. “We saw the girl lying on a bus seat. Munna had blood on his hands and trousers. The child’s clothes were torn and she was bleeding profusely,” the uncle said.

The child was first rushed to a private nursing home nearby and then taken to R G Kar Medical College and Hospital.

Cops, after arresting Munna, called in forensic experts to collect blood samples and stains from the bus. The bus has been seized to help in the probe.