'75% of people do not report crimes as cops are unfriendly'

NEW DELHI: A 19-year-old allegedly abducted and raped by four men in Bhopal last week is not the only woman to have been turned away by police instead of registering a case immediately. 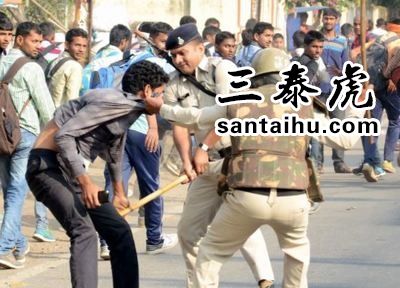 Around 75 per cent of the population avoids reporting a crime as they feel unhappy with the way cops behave with compnants, especially women and marginalised sections, a study on "Non-registration of crimes: Problems and solutions" has stated.

Police seems to be "overlooking" illiterate and poor people and 33 per cent of their compnts were either registered as non-cognisable offences and 25 per cent as daily diary (DD) entries. They were not apprised of fate of their compnts either.