26 years after she was raped, son convinces woman to seek justice 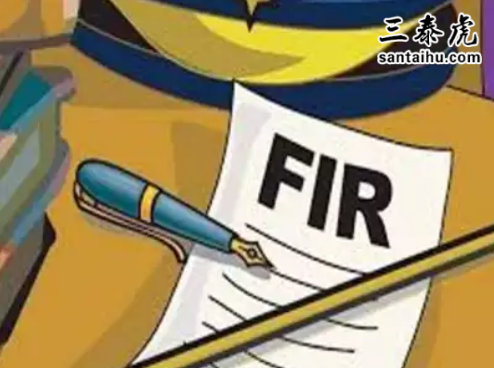 BAREILLY: For two years, she was gang-raped in the house she lived in by two brothers the family knew. She was 12 then. When she got pregnant a year later, her family found out but she had to give up the baby. Now, she has been reunited with her son and it was he who convinced her to seek justice. Twenty-six years on, an FIR has been filed and the men who violated her have been booked.

“It was 1994. I lived in Shahjahanpur with my sister. She taught at a private school and my brother-inlaw was a go nment employee,” the rape survivor told TOI. Then one day, two acquaintances of the family dropped in. “Naki Hasan and his brother Guddu. They raped me and, when I tried to resist, threatened to kill me. For two years, they gang-raped me repeatedly.”

In 1995, I got pregnant and I told my sister everything. The brothers threatened to kill her if she tried to file a compnt ,” the woman, now 38, said. “We tried to get an abortion but the doctor refused since I was 13 and it would be risky.” Her brother-in-law got transferred and they left the town.

In the new town, she gave birth to a boy and gave him up for adoption to distant relatives in Hardoi. In 2000, she got married but six years later when her husband found out she had been raped, he called her conduct into question and abandoned her.

She never got to meet her son. Some years ago, the son found out he had been adopted and who his mother was, the FIR said. When they met last year, he asked who his father was. “I refused at first but he threatened to kill himself. I gave in.” Her son, now 24, was supportive and certain that she should not give up the fight. She said the first time she tried to register a compnt, the police would not. This week, the court of the chief judicial magistrate ordered them to file an FIR

This is what it should be like . Action must be taken even after 100 years

inspirational!! May God bless her

This surely looks genuine case. But here Police and Courts will go into Kumbhakarnic SLEEP.

To seek justice, time is never too late.

the culprits will never be able to escape the jaws of law..

Wish they won't wait for next 26 Years to get the same.

Hats off to the boy and the lady. Hope they get justice.

It is not easy to get justice .

The actual rapist is our society and our mean mindset. We need to change it.

A very touching union of mother and son. The son is very brave and supportive in persuading her mother to feel a case of rape. knowing our justice sy em, it will take another 26 six years for her to get justice.

Kudos to the son who took initiative in convincing his mother whom he met for the first time after 26 years.

Brave Son .. Bravo.. Will be nice to see justice for this hapless girl child after 26 years

Can’t imagine how difficult it is for then to stand up for their to justice alter 26 years, we all know how our society is!

God give you strength to bring your tormentors to justice. Don't give up or give in till those scoundrels have been made to pay for what they did to you. Incredible son as well. I hope our justice sy em delivers justice.