What surprised you most when you first came to China, as a foreigner?

Born and raised in the United States, my first time to China was in 2016, shortly after I graduated from high school. Since I had studied Chinese for four years and high school, as a gift for graduating my dad decided to take me on a two-week tour of China. To say that this trip was one of the most eye-opening experiences of my lifetime would not be an exaggeration. There were five things that were surprising to me when I visited China and that were entirely different than what the Western media had taught me:

1.China is a beautiful place. Growing up in the U.S., pretty much all you hear about China is how “ugly” it is. Before I went, I expected the skies everywhere to be dark and clouded, and the air to be difficult to breathe due to all the media coverage that the pollution in China receives. However, when I actually got to China, I was shocked at how beautiful it was. The skies were blue, the cities were clean, and the pollution seemed just as bad as in any other big city that I had visited in the U.S. Not only that, but there were some landscapes in China that were just absolutely stunning. I particularly remember being blown away by the beauty of the countryside views in Guilin, and the massive rock formations on the Guangxi River.

2.Chinese people are very friendly. In the U.S., it is a common assumption that Chinese people are quite rude. My trip to China proved this assumption to be completely wrong. Every Chinese person that I met was extremely friendly, and they were always excited to approach us either to talk or to get their picture taken with us. It was like being a celebrity! Not only that, but everyone was always willing to try and speak English with us, and were very kind when I attempted to converse with them in Chinese. In my honest opinion, many of the people I met in China were friendlier than many people back home. One person that stands out to me in particular was our rickshaw driver in Beijing. Even though he didn’t speak much English, he still tried to point out all of the sights of Beijing to us the best he could, and even though he had a hard job he always had a big smile on his face.

3.Authentic Chinese food is good. Back in the United States, it is commonly believed that the food eaten in China is weird, abnormal, and unappetizing. However, all of the food that I ate in China was delicious (my favorite food being from Chengdu), and I actually preferred it to the Chinese food that you can find in America. Yes, there are several cultural differences in the type of food that we eat, but that doesn’t mean that it is bad! While I did see some foods that surprised me, including ants and rats, this was mostly out in the countryside. To any foreigner traveling to China, I would recommend trying as many foods as possible, even if they are a bit out of your comfort zone like they were for me. It’s worth it!

4.There are people in China who are very rich. Most of what Americans hear about the Chinese is the extreme poverty that they experience. While it is true that we did see many poorer families while on our trip, we also saw a very luxurious side of China that I didn’t even know existed. The area that appeared to be the wealthiest was definitely Shanghai. There were luxury stores (i.e., Gucci. Tiffany’s, Prada, etc.) all over the city, and there were always Chinese people shopping at these stores. Not only that, but there were also always very expensive cars driving around the streets of Shanghai. It was a side of China that I never even heard about back home, and it was great to be able to see how prosperous China has become. 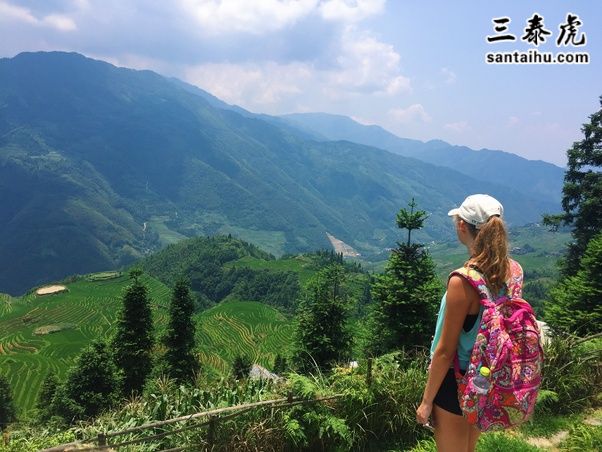 0h, many things surprised me in China, but just to list a few of many:

1.The scale. The vast size of the airport. I went to Beijing. I'm from Houston. Houston is a big city, by American standards. Houston looked like a small town in comparison.

2.No lawns, no cut grass. Instead, they have trees. I'm a tree lover, so I liked it.

3.Signs in English are very common.

4.Teenagers are the same. They are texting on their cell phones. They wear the same kind of clothing. The young people are tall, just like America.

5.No pollution. Maybe I was just lucky. I was only there a week. The air was clean.

6.It's hot in August! I had to buy a hat. We went to the Forbidden City. It was so hot! Sweat was running down my face.

7.Ice for drinks is not so common. They like hot drinks, hot food. If you want something cold, order a beer!

8.The people are friendly, and many know English.

9.The long, long history of China. Thousands of years.

10.No coins! They pay with their phone. I never saw a coin in a week.

11.No big electric fans to move air. I like a fan to cool me sometimes, and when sleeping.

13.In the house, you take off your shoes and wear slippers. No, you can't just wear sox. It's a rule. It's expected. Just do it.

14.They drive on the same side of the road as Americans. The roads and signs, the cars are the same. Except pick up trucks. Unlike Texas, there a very few pick up trucks in China, and no yellow school buses.

15.I didn't notice many police. I'm sure there were police around, but it's not like Houston where you see the black and white police cars speeding by sirens roaring and flashing lights.

16.The people I was with didn't watch much TV.

17.A lot of beautiful women!

19.The market didn't offer a lot of frozen foods or canned food. More emphasis on fresh unprocessed vegetables. Much more variety of fruit and vegetables.

20.Most people in Beijing live in condos.

21.Don’t expect a soft mattress with a big puffy pillow. They like firm beds with buckwheat pillows. To me, very comfortable!!

22.You see people walking in China. I like to walk, so it was great.

My first trip to China was May this year (2017). Before my travels there, I had been living with three Chinese guys at University. They had told me not to worry as most people can speak English and it would be super easy. Another thing was the “Normal” advice that every parent will tell you, be careful, you are in a foreign country etc.

I arrived in Guangzhou and was completely lost, tried to speak to some people and quickly realized that my friends may have been slightly wrong. However I did meet a couple of Indian guys outside the airport who were quite helpful.

Overall I will list a few of my experiences below:

1.People are incredibly friendly, having lived in London for a long time I realized I missed this. I can’t express enough my gratitude to those that helped me and offered to show me around.

3.Food! Amazing, Incredible, lovely Food. If you are like me and love spicy food, your experience may be greater. Please try all the street food too.

4.Very tall buildings, I already knew there would be apartment blocks, but I grew up in rural Colombia. This is always a shock.

5.Beautiful scenery. I was lucky enough that some friends of mine took me to see the scenery around Guangdong and Hunan.

Overall I had an amazing experience in China and will go again this month.

Just how free and open China is in certain aspects.

People are incredibly nice here, for the most part. For example, while riding through the countryside west of Chengdu…. 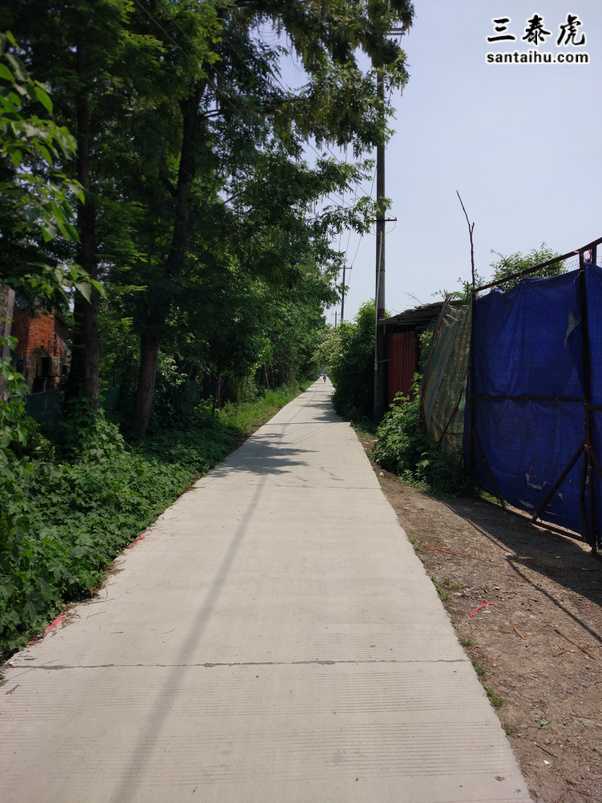 ….taking photos and filming videos, and I was approached by a farmer on this little lane I was standing on taking pictures. He invited me over to his home for tea and a chat (I speak Chinese - been here for six years). 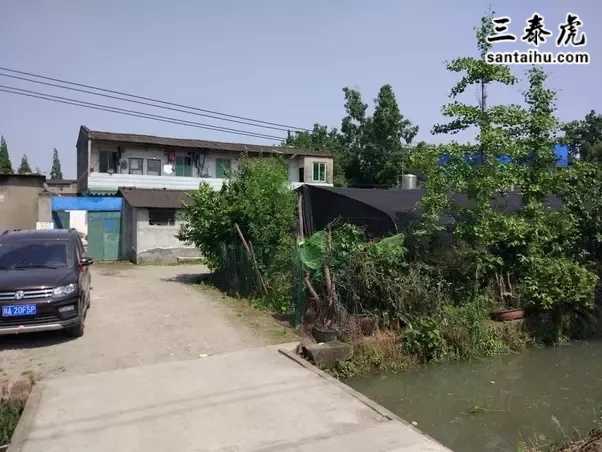 When I got to his house, there were about eight other farmers just sitting around chilling - drinking tea and chatting about the day’s work. It was super surreal! I was there for about an hour; we talked about the USA, what farmers grow there, what differences exist between China and the USA (climate, food, money, etc).

It was one of the best experiences I’ve had in a long time - it happened more when I first got to China, but after a while, I stopped going out into the countryside. Get out of the cities, and you’ll have some great experiences!