What do you think of Chinese people?

I’m going to be 100% honest and share my thoughts on the good vs. the bad things about Chinese people. As a disclaimer, i’m not saying that everyone is like this.

Appearance - China has some of the most beautiful women. I love their eyes, skin tone, dress, dark hair, and so on. I find them extra beautiful when they show off their traditional forms of dress. The men look really good too. 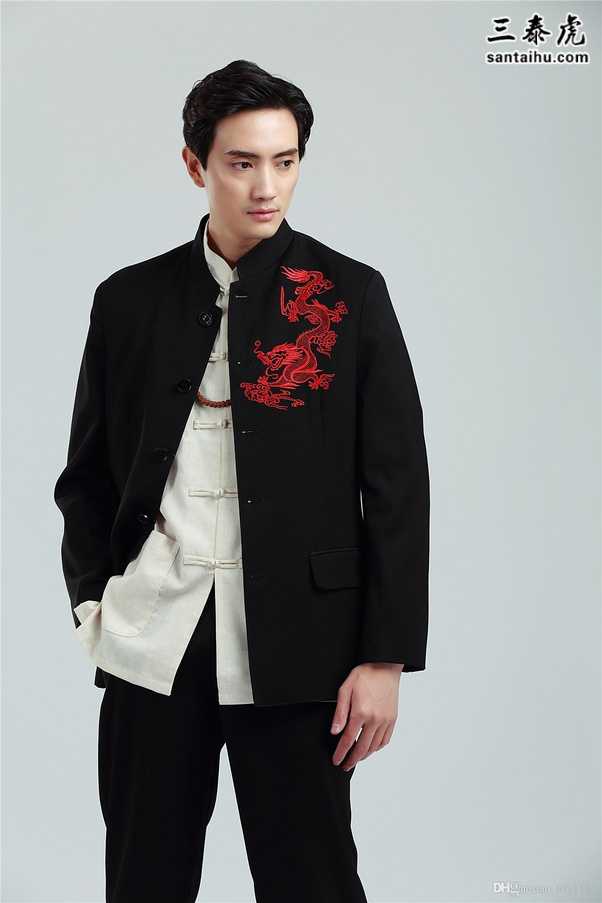 Education - I like how they put alot of emphasis on math and science. It’s ingrained in the culture. I respect the many Chinese people who pursue a higher education. It takes alot of dedication to do that.

Politeness - I also like how they are usually quiet and very polite to others.

Hard work - I like how they work hard in everything they do.

Physical features - I love their appearance.

Languages - I like it when they know multiple languages and have a unique English accent.

Culture - Chinese culture is very diverse and rich. I love the idea of honoring your ancestors, love the food, the celebrations, arts, traditional music, etc. Unfortunately, many Chinese people have forgotten their cultural roots for various reason.

Food - I love how Chinese people take cooking very seriously. They have the mindset that the freshest ingredients make the best dishes.

Racism - It’s hard to call Chinese people out directly for racism because they won’t openly admit it, but i believe it’s there. Seems like alot of Chinese people are secretly racist against other minorities in America. I usually see Chinese people almost always hang with whites. I know light skin is highly valued in Asian countries so that plays a role as well. When Chinese people immigrate to America, they seem to think that whites are the “model race” of the nation vs. the other races. They assume blacks and other races have all the issues. Why do you think they don’t get involved with the black lives matter movement? Because they think racism doesn’t affect them.

Tiger parenting - Education is good, but i just don’t like the Chinese tiger parenting approach. Chinese people seem to have this view that if you don’t have a good education, you failed as a human being. You also failed your family too. It’s obviously not true. It’s this type of attitude that leads to people who are psychologically damaged and can have very negative consequences. When you set the standards to an unbelievably high level, it can take a huge toll on someone’s psyche. That’s partially why the suicide rates are very high among Asian families. I heard of a personal story of this one Asian guy who was very devastated that he didn’t get high grades in college. He couldn’t bear the shame of confronting his parents about it so he chose to jump off a bridge and kill himself. I think Chinese people should be allowed to be themselves. Don’t go to college or a university because it’s what your parents expect of you. If your parents disown you then you’ll know they never loved you unconditionally. It’s hard to break out of this cycle, but it must be done.

Hatred of the Japanese - There’s still Chinese people who hate the Japanese because of the Sino-Japanese war. You can see it on the news and even in entertainment as well. It’s not easy to let go of what the Japanese did in the past because it was a horrible tragedy. The Chinese have a right to get angry and feel the way they do. Nevertheless, it’s time to move on. I think there’s alot the Chinese and Japanese can learn from each other. I appreciate both people and it’s sad to see them at each other’s throats. If you can’t let go of the past, there’s no way you can look towards a better future.

Saving face - I don’t like some aspects of the culture of saving face. I appreciate being polite to others even if they don’t deserve it and upholding a good reputation. I dislike how many Chinese people seem to be silent on important issues because they don’t want to offend anyone.

It’s hard to know exactly what a Chinese person really thinks of you at times because they save face a lot. That’s the downside to politeness. Just because they are polite, doesn’t mean that it’s genuine. They could be respectful to your face, but talk trash about you behind your back. That’s two-faced. I value honesty. I think you should be honest with yourself and others. Don’t fake anything. If you don’t like someone, admit it and explain why.

Family honor - I like some aspects of family honor. It’s important to respect and honor your parents which i totally agree with. Nonetheless, i highly disagree with the parts of it that are harmful and controlling.

For example, my black friend said he dated a Chinese woman who’s father hated blacks (once again, the racism.) He told her if she didn’t steal his cat, he’d disown her. Under pressure, she chose to do it and betray her boyfriend to please her father.

That’s what i dislike about some Chinese women. They tend to obey their family’s controlling wishes at the expense of their own happiness. I feel like your happiness is the most important part of your life. That should be your first priority. Sometimes, you should disobey your parents especially if they’re trying to ruin your happiness for purely selfish reasons.

Misrepresentation - This is where i frown on America because there’s a lot of negative stereotypes towards Chinese men and sometimes women. There’s also a huge lack of representation. That’s why you rarely see any Chinese role models in America on TV.

Those are my thoughts. There’s good and bad in every group of people. It’s important to acknowledge it.

Hahaha ok, as an Australian living in Sydney, Australia's biggest and best city, I will try to answer this question.

I think of Chinese people as being hard workers, and it's been evident ever since the first wave of Chinese immigration into Australia, during the gold rush. Chinese prospectors would produce gold from mines Australian miners had given up on. Chinese also value education greatly, which I respect.

Chinese assimilate well with our society (Aus) unlike some other races (and religious groups).

Chinese food is one of my favourite cuisines.

Chinese are great at studying. This is also pretty common in Aus, and it is to an extant true, and Chinese are very well represented at Sydney's top schools.

Now, all of those were positive, but the following are negative, some are more lighthearted than others though.

Chinese are terrible drivers ;) This is a very common stereotype in Australia, but in my experience holds up pretty well haha. Again, this is of course a generalisation.

Chinese enjoy consumption of dog meat. Again this is true, as the whole western world froths over it on the web. This isn't a good look, and China definitely needs to change it.

The above is also relevant to my next two points, the first being China's huge demand for Ivory, and the resulting massive decline in elephant and rhinoceros numbers. This is seen as extreme selfishness on the part of wealthy Chinese, and yet the Chinese seem to be doing little to address the issue. These people are detested by everyone.

My second point is animal cruelty, and the apparent indifference to animals pain and suffering. With videos of fisherman cutting live whale sharks in half, or shopkeepers selling life turtles and sea creatures in sealed plastic bags, not to mention Chinese fur farms, the public image of China and animals is overwhelmingly negative.

Chinese are rude when travelling. This is something that drives me up a wall, but I've experienced it from all races, just Chinese the most. But I would be hypocritical in calling Chinese rude, when often some of the noisiest and most annoying tourists I meet abroad are my own bloody kind ( feral Australians)

Obviously, all of these are stereotypes, and the are good and bad people everywhere. But overall my experience with Chinese has been positive and of good times. ;) so keep up the good work China, but work on your weaknesses as well.

On an individual level the Chinese people I’ve met are great. I’ve never been to China so the ones I meet have immigrated to Canada.

What puzzles me about Chinese people, is that collectively they don’t seem to care much about the plight of animals. I suppose it’s a form of pragmatism to think that anything on 4 legs can be eaten and exploited. No need for sentimentality.

In this regard I realize Western society is hypocritical in thinking dogs are cute and noble (or whatever) and shouldn’t be eaten, whereas pigs (which are every bit as sentient) are delicious.

Forgive me if I sound a bit ignorant. I’m going by reports I hear and I’m making sweeping statements.

The biggest thing about Chinese people I don’t understand, is that although they are smart, technologically advanced, great with science and engineering on the one hand. But ON THE OTHER HAND, they are superstitious on many levels and believe that:

1.the ground up keratin from a rhinoceros horn will be medically beneficial.

2.Shark fin soup is still a thing, despite global outrage and concerns about shark populations dropping. Apparently shark fins don’t add flavour, just a bit of texture or whatever.

4.The bile from Asian black bears is medicinal. It is absolutely devastating to the bears, which are endangered.

I don’t hear any outcry from Chinese people about their particular brand of animal exploitation. Or perhaps there IS an outcry, just not well publicized in my world. Please enlighten me. The recent ban on ivory in China is a good first step.

I also understand Western society has its own horror stories of the way we treat animals, such as animal testing, puppy mills, the meat industry, the fur industry, trapping, trophy hunting, etc. I get it. The only difference is that there are no superstitions fuelling it.