Missing life in jail, Tamil Nadu man out on bail steals motorbike to go back

CHENNAI: Three meals a day, a shelter and some company — that was enough for Gnanaprakasam to prefer jail to home. The 52-year-old resi nt of Perungthur, who was out on bail after being in jail for theft, stole a bike, flashed his face in front of CCTV cameras and waited for police to arrest him, all because he missed prison life.

“He said he missed prison food,” said Tambaram assistant commissioner of police P Asokan. “Obviously he was not very happy at home as his family members didn’t take care of him.” Gnanaprakasam told police that he enjoyed his stay in prison, where he got breakfast, lunch and dinner on time. “He said unlike at home, here there was nobody who called him lazy. He said he was also keen on catching up with some friends he made in the jail.” 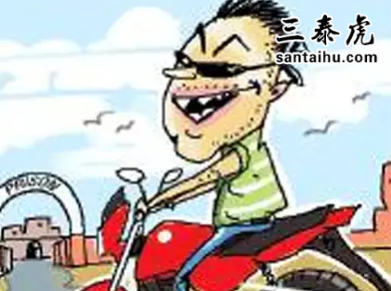 santosh•2 hours ago
What a good life , he has chosen. Jailbird.

Shankar Nat•3 hours ago
This kind of laziness is due to the Dravidian Parties culture of offering freebies to TN public from Tax Payers Money.

Sundara•4 hours ago
Good knowledge in Freebies in TN

Krishnamuti Murali•4 hours ago
Getting self-trained to become a po itician!

Sankaranarayanan Parasurn•5 hours ago
Don''t give free food for prisoners. let them work and eat. Prison should generate money for go nment, not gt spending money for criminals.

Vivekananda•6 hours ago
Gt should make them to work in prison to earn their food. They should be made available for social service.

S•7 hours ago
Go nment is wasting tax payers money to shelter and provide free food for criminals .All personnel in jail should be made to work for their free food or deposit the money for free food in court if they dont want to do the jobs allotted to them.