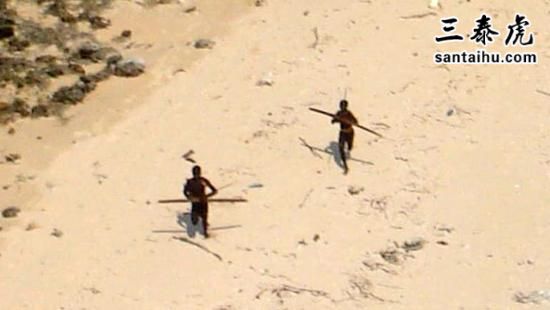 PORT BLAIR: An American visitor to one of the islands in reme Andn and Nicobar chain has been killed by a community of hunter-gatherers who live there isolated from the outside world, two police offi als said on Wednesday.

The North Sentinel Island, off-bounds to visitors, is home to the Sentinelese, who killed the American, identified as John Allen Chau, after he was illegally ferried there by fishermen, the offi als added.

"A murder case has been registered," one of the offi als told Reuters. Both offi als sought anonymity as they are not authorised to speak to the media.

Police have launched an investigation, Deepak Yadav, a police offi al in the island chain in the Bay of Bengal, said in a statement late on Tuesday.

"We are aware of reports concerning a US citizen in the Andn and Nicobar Islands," a spokeswoman for the United States consulate in Chennai said in an email.

"When a US citizen is missing, we work closely with local authorities as they carry out their search efforts," she added, but declined to provide further details over privacy concerns. 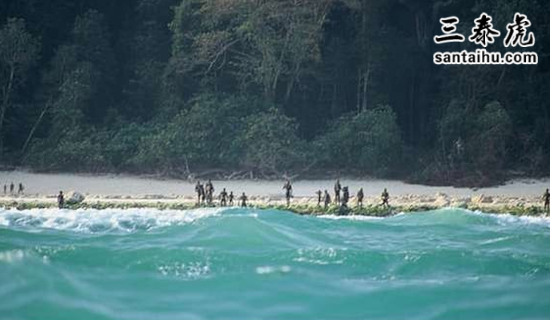 This US citizen must be on conversion mission, if so nothing wrong.

Sridhar K - Hyderabad
He must have gone there to covert them

Don't mess with those folks. They are happy with whatever they have. They don't want nobody help or interference

Americans has too much itching to know everything even though their brain is not able to understand yet available things!!

Stupid American,, could be an missionary trying to convert by hook and crook and make Andn a Chr tian Island...Shameless people.. will even try to convert a donkey going about its way.

Indiia Today has confirmed that the American had gone to the islands for conversion activities. He was obsessed with meeting them and converting them to Chr tianity.

Americans are known to be adventurous but it is relief that he did not visit the North Sentinel Islands with his family. The American women are equally adventurous. To be killed is a matter of regret but to know a little more about the tribes who live there may be the prime objective of the tourist.

hahaha...bully AMRICAN paid for his arrogance of flouting the rules