To put that in perspective, the five-day kickoff to the Christmas shop season that begins on Thursday, Thanksgiving Day, and runs through the following Monday, known as Cyber Monday, generated sales of $19.6 billion. And that's for all of retail. Alibaba's sales figure don't include the sales generated by other Chinese retailers, such as its biggest rival, JD.com (NASDAQ: JD), which sold $23 billion worth of merchandise (albeit over an 11-day period, though the bulk came on Singles Day itself).

Put another way, it took Amazon.com (NASDAQ: AMZN) three months to sell $33.7 billion worth of goods in the third quarter, which also included its best-ever Prime Day event that sold an estimated $3.4 billion -- and that was over 36 hours. 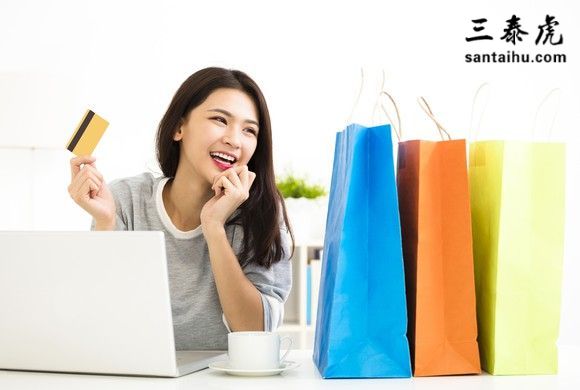 Difference is there are no reliable ways to guarantee you are getting a legitimate product on alibaba. Amazon and Ebay, you can avoid Chinese sellers and have buyer prection.

Mike
Are we supposed to believe this? LOL

I only buy china. USA health care cost you 18% of the sales price. why pay more? politicians like trump have ruin USA competition.

Your thinking is like what the Chinese once had in the Qing Dynasty, believing then China was superior. But anyway truth is always bitter.

Emergent
What is the proof of it?

They released the data, but you choose to doubt it. Though there are many other data sources, you still don't believe as they are much higher than the expected by many Americans would like to see.

Mingo
Why they need prove to you? LOL

James
Pst, most of the stuff sold on Alibaba ends up being sold on Amazon, just at a much higher price.

frmn
New tariffs coming that could really affect Baba in a bad way.