An Indian woman has been arrested after burning a 13-year-old boy's genitals with a pair of tongs after her refused to have sex with her.

The married woman, from a small village called Chapraula, on the outskirts of the country's capital, New Delhi, was said to have lured the boy to her house to try and seduce him.

According to the boy's mother, the woman had allegedly tried several times to have made sexual advances towards her son.

After the incident was reported to the police, the woman was said to have fled and is still missing. 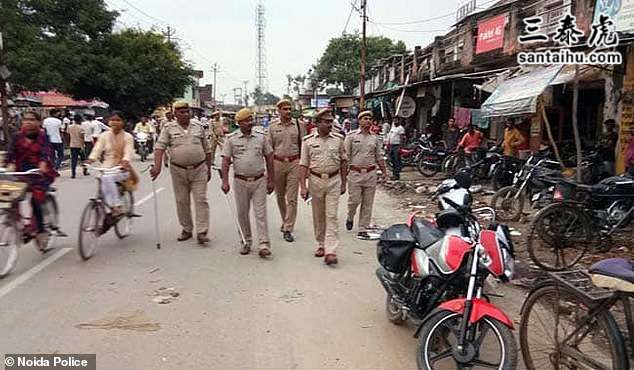 Police said she has been charged with hurting the boy with a weapon), wrongful confinement, kidnapping and criminal intimidation.

They say there are 'several questions unanswered' and are appealing for help in tracking her down.

'The married woman, apparently in her late 20s, had lured the boy to her house in the afternoon last Friday when she was alone,' the official said.

'The police are investigating the matter from all angles. The delay in approaching the police leaves several questions unanswered,' he added.

Just another sadistic, child-abusing, nymphomaniacal PDF file, then. Next story.
7
109

There are millions unreported cases like this. I was a victim once. That woman asked me to help her with her computer. But she started touching me when i went there. At that time i wasnt even sure how sex is done. Btw i felt uncomfortable and run away.
8
166

Thankfully she was arrested and charged with the the reformed act known as POCSO. The new law carries death sentence for abusing minors. She deserves it.
6
140

Every day we seem to read more stories of barbaric behaviour from this nation .