COIMBATORE: Hell has no fury like a new bride who finds she has been cheated on. 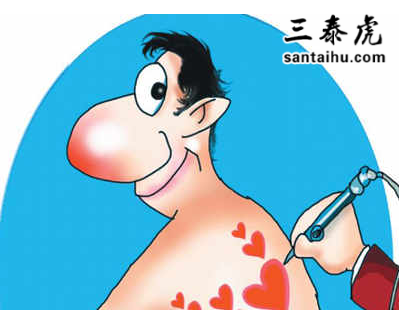 Just five days after her wedding, a 22-year-old woman from Kinathukadavu was waiting at a bus stop at Saibaba Colony on Wednesday evening along with her 20-year-old husband when she noticed a girl’s name tattooed on his arm. The blissful, romantic mood suddenly evaporated. Giving the hapless man an earful, the enraged woman began to beat him up in full public view. Though the man tried to run for cover and even feigned a heart attack, the thrashing continued unabated.

Thanks to the bemused onlookers, who whipped out their cellphones, recorded the intense family dr and uploaded it on social media, the in dent has gone viral on Facebook and WhatsApp.

But some of the onlookers took the couple to the Saibaba Colony police station. Officers there advised them not to fight in the public and asked the bride to approach the Kinathukadavu police for grievance redressal.

Police sources told TOI that it was the woman’s second marriage.

“After separating from her first husband, she and her child were staying with her parents. She had married the young man after a love affair,” an officer said.