George Boer
Well, I know they work together on a lot of fronts but it’s difficult to say what Pakistanis feel. The Chinese have a totally different culture. Most often people feel much and much closer to other countries with same culture. But they are neighbours. You can’t ignore your neighbourhood. No one can do that.

While they underrate Chinese shrewdness much touted China Pakistan economic corridor is such example of China shrewdness.

Clarification: being shrewd is good if it helps your people.

India has been trying to make a wedge between Pakistan and China.
Good try!!!

Everybody thinks them as a nuclear power as of I know

I traveled to China 3 times in 2012 in order to try to expand our family business’s sales there. I absolutely loved it. As I mentioned elsewhere, it was an absolute wonder of senses. The sights, sounds, smells and taste, were all unique and different. I had traveled to Europe and lived in the UK, but China was nothing like that. 2012 was when everyone was raving about China and rightfully so.

Downtown Shanghai blew me away. Entering Manhattan at night was nothing compared to entering the Bund Area in a Taxi at night. It was just spectacular. I did not like the clubs in general as they are too much about drinking, but I ended up in one called ‘SoHo’, probably in Hangshen Lu, and had one of the best nights of my life. I went to a Halal restaurant with one of our very nice Muslim Chinese friends, and the food was amazing. I went to two clubs in Xintiandi as well, their hip modern district and had Cantonese food late at night as it was the only place open! I also had Japanese Takoyaki and Turkish food from the famous shopping street, Nanjing Lu. I met many people everywhere and let me just say that the Chinese are wonderful. I am not saying they are ‘angels’, every society has their negative aspects and issues, but I had a blast.

I went to Beijing as well and visited the monstrous Forbidden Palace which has been kept in great condition. I also went to the Great Wall, and even a wonderfully kept Mosque close to my hotel. The best thing about Beijing, however, was its food. I had the Peking Duck which was one of the greatest meat based dish I had ever had. I also went to a nice sea food restaurant, which was apparently halal, and the food once again was great. They also had a yogurt ice cream we could get from any store, that I just loved.

I also ended up in Xining, Qinghai Province. The city was small, with a population of a little less than a million. About 30% of the population was Muslim and you could see more than just Han Chinese over there. Women from various ethnic backgrounds would be seen in their traditional dresses. I had the WORST food experience of my life when I accidentally ate what I believe was fermented meat. But I still loved the place. Our translator was a remarkably hard working college student who I am still in touch with.

Overall, I loved it 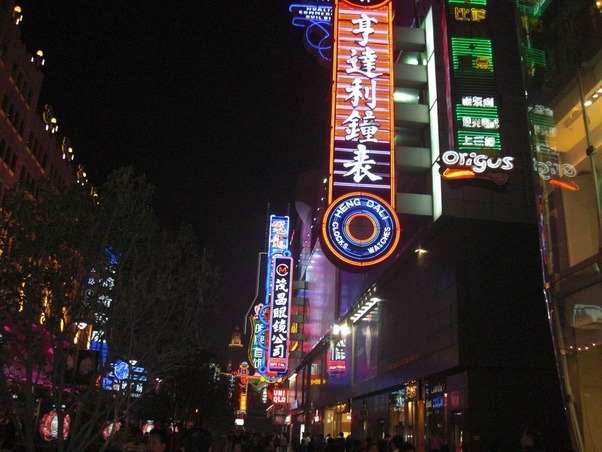 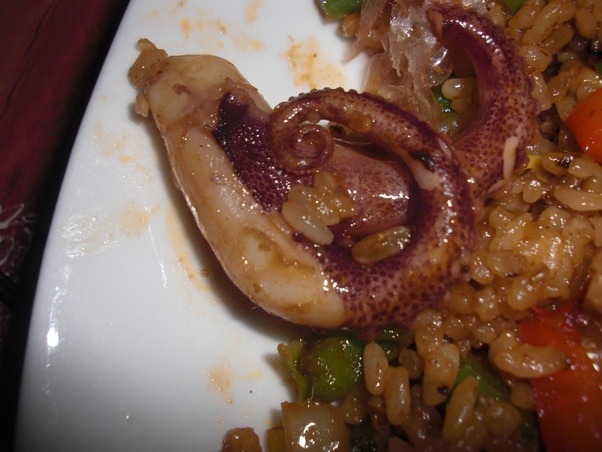 Pakistan will always need support to stand up & the order for that support is 1] US 2] China & 3] India.
I cannot believe Pakistan can now ever stand on it's own feet

A friend is need a friend indeed.

A good friend that friend ship is beyond any doubt or suspicious. A fried may be only in world on which Pakistan can trust blindly.Not only a good friend but also a fair helper of Pakistan in the economic and trade fields.

One of my family members took part in the construction of the railway between China and Pakistan and he said that China made every effort to aid Pakistan even China itself was suffered from poverty.

A strong ally against India

Anis Shiekh, Journalist Based in Pakistan

We have huge respect of China and Chinese and their friendship, perhaps more than any other country in the world. One and only friend we trust

Faisal, Pakistani Atheist, Computer, History, Religion, South Asia
People see China as not only friendly country but a country they can trust. We all know China already got status once US had.

Well there is a word in Chinese called Pakistani-Steel, which means the friendship between Pakistan and China is as solid as steel. But I do agree that we lack of cultural interaction in some sense.

On a national level, Pakistan and China are very close allies but in reality, there is nothing called alliance. It is better termed as common interest. Pakistan likes the support it gets from China against India. China (I think) will benefit greatly from CPEC. We don’t even know what Chinese culture is like. We rarely think about China in our daily lives. Our perception of China is limited to “ching chong”, chicken chowmein and the disgusting things Chinese people eat (no offence intended. It may be Chinese culture but we don’t find it appetizing).

Rajeet Aithal, What do you call a raw mango in Mandarin?
People of Pakistan think what their military re gies have shown them to believe. Since China is constructing seaport, roads, bridges in Pakistan, the Pakistanis believe that China is a friendly country and will make Pakistan economically independent and take it towards progress, but China is only doing what is best in its interest strategically. The average Pakistani thinks China is the only country, which has stood along its side even when US has left its side. There are some reporters and journalists who know that if China gives something that it will take back double from Pakistan in some other way. ....on an average 65% of Pakistani people support China, while others are against it and some are just ignorant about China other than that it supplies very cheap products to Pakistani traders.

If you conduct a survey in Pakistan about the most favorable views about the foreign countries, probably this will be the answer.

T.L, PDF(Pakistan Defence Forum) member.
I have communicated with Pakistanis online for many times.

^ ^I do think there is no need to ask this question.

According to investigations,Pakistans always have the most positive impression on China.

In return for Pakistanis' kindness,Chinese students usually treat Pakistanis well and help them a lot.

China is considered as the greatest thing ever happened to Pakistan. No wonder everyone(read India) get jealous of it, and create stupid allegations on Pakistan-china business deals. And tries to undermine by saying Chinese products are low quality while being the largest importer of Chinese products. :)

Well, Chinese are always welcomed in Pakistan and overall they have a very good perception in Pakistan. Chinese progress is used as example to compare Pakistani politicians like, look, China got independence after us, and how Far ahead they are now .

Almost everyone knows about how Chinese go nment bring her Army toward India during 1965 war. And the way they supported us during tough times and always been there. Let it be Military corporation, Gawadar Port, Railways, JF-17, Chengdu J-7 or Z-10 Helicopters, and Power plants. And Not to forget Korakoram Highway. Karakoram Highway

And Chinese food is also very famous in Pakistan but it is not authentic but more like Pakistani version of Chinese food to adopt to local taste. i.e. spicy.

What i think is missing is the cultural sharing between the two countries. People in Pakistan hardly have any idea about Chinese Culture and Traditions, and most importantly, dude where is our China Town ?? Seriously?

And now the recently sign agreement for Pakistan-China Economic corridor to connect Chinese cities directly with Gawadar port, which if successful will be huge for both countries.

Deepak Kumar, Political Enthusiast and Eternal Optimist
People of Pakistan think that China is their good friend. The camaraderie between Pakistan and China had started when Pakistan handed over a part of Kashmir to China according to Sino - Pakistan agreement in 1963. They handed parts of Northern Kashmir and Ladakh region to China. India does not recognise that agreement.

Apart from that China helped Pakistan during 1965 war. China has been a steady source of military equipment to the Pakistan Army since 1962. JF 17 has been developed by both Pakistan Aeronautical Complex and Chengdu Aircraft Corporation. China also sells JF 10 fighter jets to China.

China is also helping Pakistan to build a port in Gwadar Balochistan.On 5 July 2013, Pakistan and China approved the Pak-China Economic corridor which will link Pakistan’s Gwadar Port on the Arabian Sea and Kashghar inXinjiang in northwest China. The $18 billion project will also includes the construction of a 200km-long tunnel.