One of the men involved ordered another attacker to delay her murder so he could rape her one last time, police say.

Eight men, including four police and a Hindu temple custodian, have been arrested over the attack and appeared in court on Monday for the first hearing in a case that has sparked nationwide outrage.

In another case in a Delhi slum, Purshotam Kumar, seven, was kidnapped before having his eyes gouged out, his tongue cut off and his body slashed. 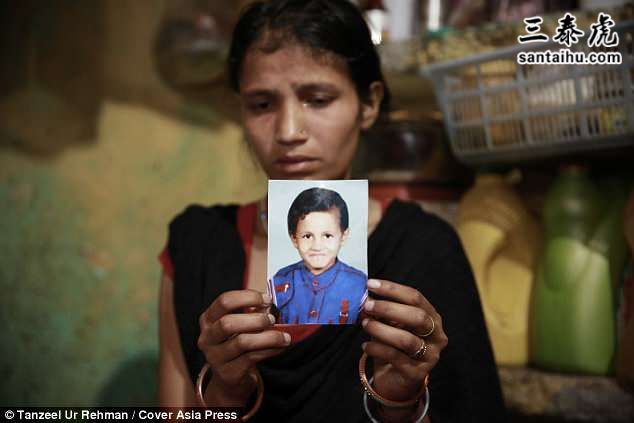 He was found dead in a garbage dump, with Sandeep Singh, 21, admitting to the rape and murder of the boy.

The child's mother, Puja Devi, demanded justice for her son and the alarming number of other children raped and murdered in India.

'When will our children be safe? I want him hanged. He's taken my boy. I don't want him to do this to another boy, to any other child,' she cried. 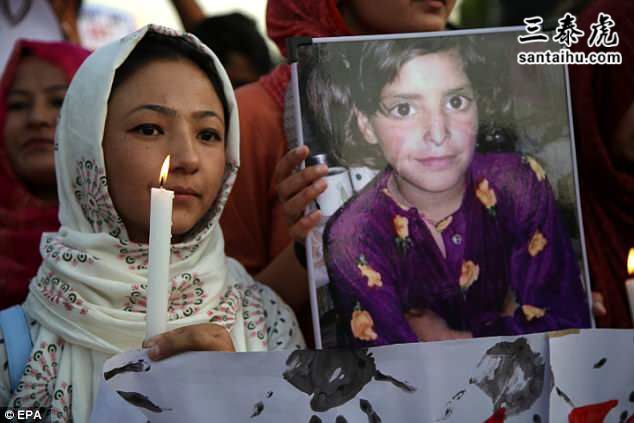 'There is not point him staying alive, he must be hanged. Children will only be safe when the police catch men like him. The police need to do their job.'

In Chhattisgarh on Wednesday, an 11-year-old was allegedly raped and bludgeoned to death at a wedding before her attacker reportedly rejoined the celebrations covered in her blood.

According to statistics released by the Indian go nment in December, there were 106,958 recorded crimes against children in 2016.

The figures meant that in 2016, a child in India was sexually abused every 15 minutes.

In 2007, meanwhile, a go nment study found that 53 per cent of children surveyed said they had experienced sexual abuse.

Should happen in every country

Uh you think !!! These stories I read about this crap is horrific..Yes please impose the death penalty...