Why can't we defeat China in an open war? 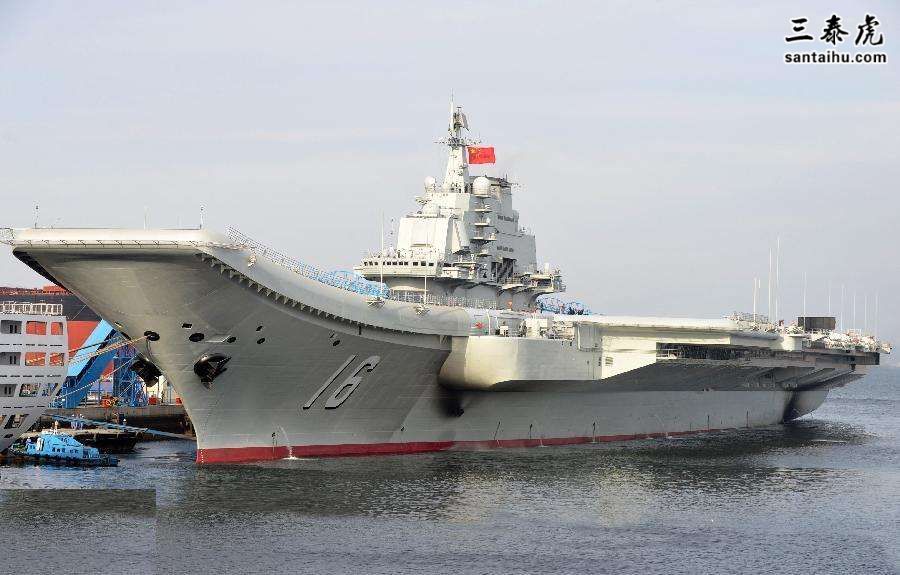 Dan Gall, worked at Canadian Armed Forces (1972-1997)
Answered Jan 24
China has a population of over 1 billion. They could potentially put 100 million men in the field and they also now have the production capability to equip them with modern weapons.
The US only has 350 million people, and might be able to manage 30 million in the military. Which means they would be outnumbered at least by three to one.

The US, even with 400 plus ships doesn’t have the capability to invade China. When the US invaded Okinawa in 1945 they used over 10,000 ships to protect the troops and supply them for two months and there were far fewer US troops as well. No navy has that capability any longer.

The Chinese modern weapons remove much of the advantage America has in quality and innovation, it simply cannot use firepower as it did in the Korean conflict to beat back the Chinese, the Chinese had just as much firepower now.

The US has 4300 nuclear weapons, but China has over 300. The Chinese ones are more than enough to take out most American population centres, while the Americans can also take out most Chinese ones, but a victory like that is not a victory at all, you get to claim you won from the ruins of your country.

Robert Sim, Studied in China, visits China on a regular basis.
Answered Jan 24
Economy. Like it or not, a good majority of the world’s manufactured products come from China. You fight with China, the global economy craters.
Numerically supremacy. Heard of the human wave during the Korean War? The army numbers are roughly maintained. And despite being a voluntary force, the PLA turn away people from enlisting. When push comes to shove, the army would take all necessary measures to fight, even to one’s death.