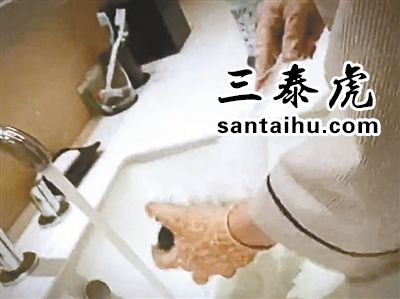 Housekeepers at luxurious hotels charging up to £370 a night have been caught washing guests' tea cups with a toilet brush, wiping bathroom floor with bath towels and folding duvets on the floor, an undercover investigation has revealed.

Journalists also exposed how the hotel cleaners used the same brush to scrub the toilet and bathtub, washed a bath mat in the bathtub and dipped bath towels into toilet water.

The report, released by Chinese website Pear Video, claimed these shocking and unhygienic cleaning behaviour was found in top hotels in the city of Harbin, a buzzing provincial capital in north-east China. 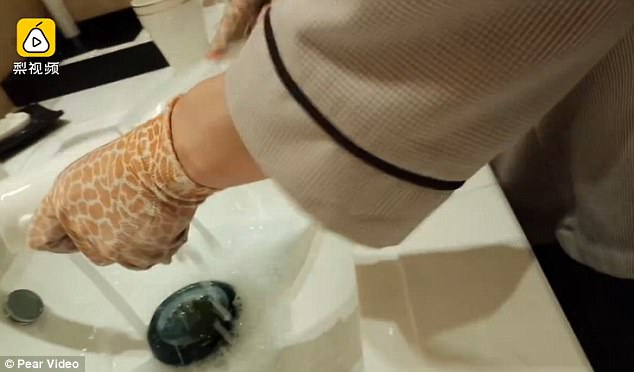 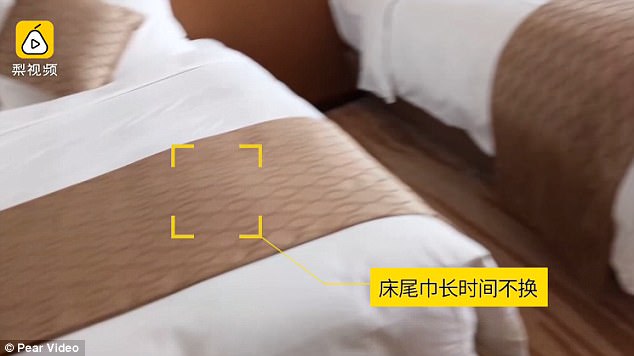 I have always hated going to China. The only place in the world I have been where it is dirtier after they clean.
1
2

I once worked for the railways. The station where I worked had no idea about hygiene. They'd use the same bucket they had wiped down the toilets (seats etc) to wipe the hand rails on the stairs! I pointed it out to the Station Manger, but nothing was done.
0
21

The hotel worker is obviously unhappy with her job. She is also resentful and has contempt for the future guest. She probably gets a great deal of satisfaction knowing that the guest will unknowingly sip from the TAINTED cups.
1
29

Staying in a hotel in Vegas right now. This doesn't make me feel any better....
0
16

But they won't wash underwear with clothes because it's not sanitary.
0
11